Stenobolic SR9009 Was developed as a research drug. Today it is often used to boost muscle growth, aid in fat loss, improve endurance, and lower anxiety. Stenabolic works by stimulating the Rev-Erb protein.

GH Canada offers high-quality Stenobolic in Canada. Place an order for Canadian Stenobolic SR9009 and we’ll ship it to you within 24h after receiving the payment.

Officially known as SR9009, this supplement is commonly called Stenabolic. It works by activating Rev-Erb in the body, which increases mitochondria count in skeletal muscles. This improves the body’s tolerance for exercise.

Developed as a drug to study circadian rhythm, Stenobolic shows potential in several areas of health. Studies done on mice show that it improves endurance and reduces anxiety. It also encourages weight loss and lowers cholesterol and inflammation. These studies have not yet been conducted on humans.

Stenobolic SR9009 increases REV-ERB activity. REV-ERBs are responsible for turning off BMAL1, one of the genes involved in regulating circadian rhythm.

REV-ERB has other duties in the body as well, so using a product that increases their activity can provide additional benefits.

Stenobolic binds to REV-ERB proteins in the body. There is boosts metabolism by encouraging production of mitochondria in the cells. Additional mitochondria triggers higher energy levels and improved endurance.

Research has documented the benefits of Stenobolic in mice, showing they increased their running speed by 50 percent after the use of this supplement. In addition to the increase in production of mitochondria, Stenobolic appears to help clear the body of dead mitochondria by increasing macrophages.

Finally, even when resting it appears that metabolism levels are higher when Stenobolic is added. It is estimated the body burns around 5 percent more energy burned at rest with the use of Stenobolic.

Popular with bodybuilders, there is evidence that any individual would experience benefits from taking Stenobolic. The supplement’s actions throughout the body provide several wellness benefits.

Building muscle takes time. Using Stenobolic boosts stamina, allowing for you to work out more aggressively. The added stamina gives you the energy and strength needed to pursue the types of workouts needed to notice real changes in your physique.

These changes occur in less time than it would take working out without the supplement.

SR9009 works in the body a few different ways to burn fat. It encourages the metabolism of glucose. This encourages glucose to go to the muscles as energy rather than being stored as fat.

The increase in mitochondira triggered by SR9009 allows you to work out for longer, and to work out harder during that time.

Stenobolic lowered the level of cholesterol in mice when they were fed a high cholesterol diet. It is assumed that it would act in a similar way in humans.

SR9009 may improve your cardiovascular health after only four weeks. Additional studies may show the benefits of Stenobolic as a compound in heart medications.

SR9009 lowers inflammation, which provides benefits throughout the body.

The recommended dose of SR9009 is between 10 and 30 mg a day. Most people seem to feel they get the best results from 20 mg daily. Overuse is not better, start with a small dose to determine how your body reacts.

For those with hypertension or diabetes, or those struggling with weight loss, Stenobolic can be very helpful. However, it is important to note that human studies have not been conducted on the supplement.

If you decide to add Stenobolic SR9009 to your diet, it is vital to make your purchase from a reputable source. It is always a good idea to run new supplements past your doctor before adding them to your routine. 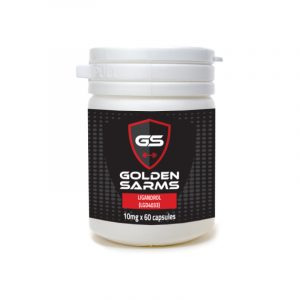 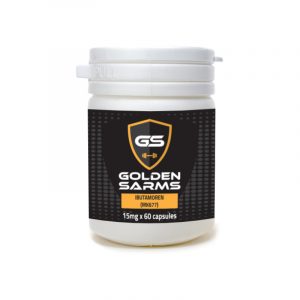 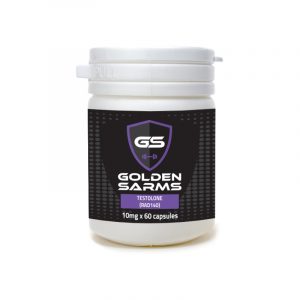 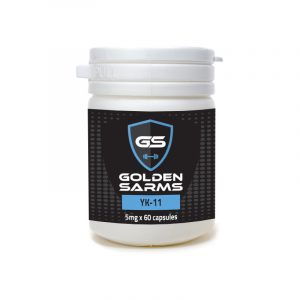 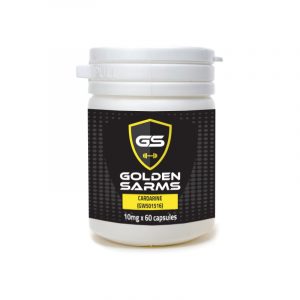 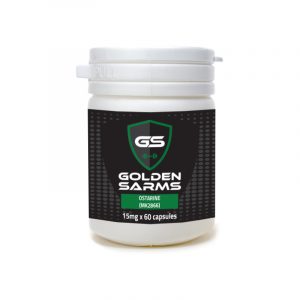