Skip to content
View cart “Superdrol 10mg / 50 Tabs” has been added to your cart.

It is very efficient, however, there is a downside. Most 17-aa steroids are toxic to the liver, some more so than others and Halotestin makes no exception. Halotestin carries with it one of the highest levels of liver toxicity of all anabolic steroids and for this reason it should only be used for very short periods of time and when absolutely necessary.

GH Canada offers high-quality Halotestin in Canada. If you know how to use this steroid then place an order for Canadian Halotestin and we’ll ship it to you within 24h after receiving the payment.

Halotestin is one of the most powerful anabolic androgenic steroids ever created with properties associated with anabolic and androgenic activity that far surpass the steroidal hormone testosterone. However, while possessing both traits its mode of action is far more anabolic and its androgenic activity does not match its structural nature. Nevertheless, a powerful anabolic steroid indeed that by its mode of action is apt for massive increases in strength possessing traits that can lead to a harder physique and increased aggression. For this reason, being that strength is the primary role of Halotestin it is most commonly found among power lifters and other strength athletes but it is also used in competitive bodybuilding circles shortly before competition quite regularly. While the anabolic power of Halotestin is truly great it is not commonly used among gym rats, the largest segment of the population that uses anabolic steroids as it can be rather harsh and other anabolic steroids can provide the desired end without bothersome effects.

Halotestin is a testosterone derivative, however, due to its structural makeup it will not aromatize like testosterone as its very nature prohibits it. While a testosterone derivative many of the effects can be compared to more popular DHT based steroids in both terms of benefits and negative action. Halotestin has characteristics that react strongly to erythropoietin which is evident by its ability to increase the overall mass of the red blood cells as well as production in the body largely derived from increased levels of hemoglobin. This trait is largely responsible for the increases in strength this steroid will bring and while many other steroids possess similar modes of action Halotestin simply does so in a far more pronounced manner. Halotestin does appear to possess traits apt towards lipolysis as well by affecting the oxidation of fatty acids; however, this effect is not of any great significant nature.

Halotestin is an oral steroid and like most oral steroids it is a 17 Alpha-Alkylated steroid. The 17-aa alteration simply means the Fluoxymesterone hormone has been structurally altered at the 17th carbon position to allow it to survive administration so it may be absorbed into the blood after its first pass through the liver; without the 17-aa structural change the steroid would be destroyed before it ever entered the blood stream. This structural change allows Fluoxymesterone to perform by its intended nature in the most efficient means possible; however, there is a downside. Most 17-aa steroids are toxic to the liver, some more so than others and Halotestin makes no exception. Halotestin carries with it one of the highest levels of liver toxicity of all anabolic steroids and for this reason it should only be used for very short periods of time and when absolutely necessary. Those who use responsibly will find their liver enzymes will return to normal once use is discontinued but all will experience an increase in enzyme levels while the steroid is being used. 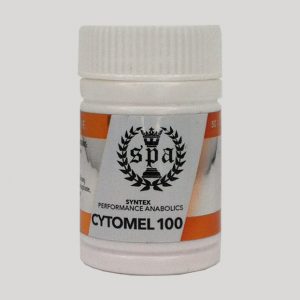 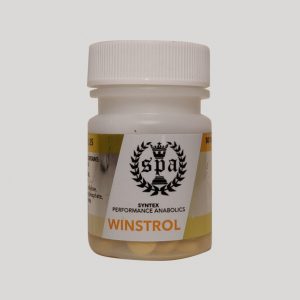 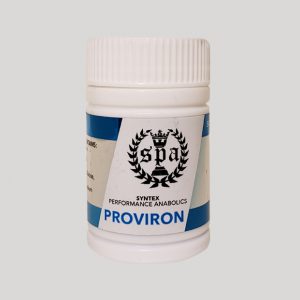 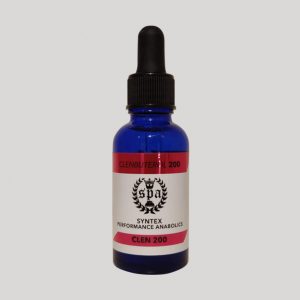 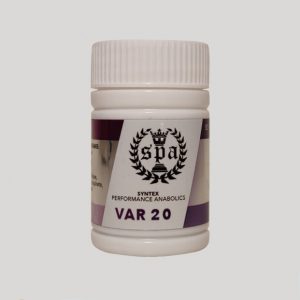