Skip to content
View cart “Accutane 25mg/50tabs” has been added to your cart.
NEW

HCG, Human Chorionic Gonadotropin is a hormone that supports the normal development of an egg in a woman’s ovary, and stimulates the release of the egg during ovulation. HCG is used to cause ovulation and to treat infertility in women, and to increase sperm count in men.

HCG 5000 IU is a Canadian Human Chorionic Gonadotropin hormone made by Syntex Labs.

Place an order for Made in Canada HCG 5000 IU now and we’ll ship it to you anywhere in Canada & USA within 24h.

What is HCG and how it can be used by bodybuilders

Human Chorionic Gonadotropin (HCG) is a naturally occurring peptide hormone which in the early stages of pregnancy is produced by the embryo and later the production is taken over by the trophoblast (part of the placenta). Its main purpose is to control a pregnant womans hormones. Human chorionic gonadotropin supports the normal development of an egg in a woman’s ovary, and stimulates the release of the egg during ovulation.

HCG is used to cause ovulation and to treat infertility in women, and to increase sperm count in men. HCG is also used in young boys when their testicles have not dropped down into the scrotum normally. This can be caused by a pituitary gland disorder. HCG may also be used for other purposes not listed in this medication guide.

HCG binds to the same receptor and is molecularly similar to Leutenizing Hormone (LH) – a hormone which stimulates the leyding cells in male testes which then produce testosterone. Because of this similarity hCG is used to start testosterone production in the male testes or ovulation in the female ovaries.

In bodybuilding pharmacology HCG is one of the most misunderstood, misused and underutilized tools available. A bodybuilder who cares about his body functioning properly should never sacrifise his health for muscle gains. After every anabolic steroid cycle, the body’s own testosterone production has to be fully restored.

When external androgenic anabolic steroids (AAS) are introduced into the male body the natural negative-feedback loop causes the body to shut down its own production of testosterone via shutdown of the hypothalamic-pituitary-gonadal axis (HPGA). In other words, when the body senses there is too much testosterone flowing around, it stops producing more of it.

The longer the testes are not getting the lutheinizing hormone, the more the cells within the testes known as leydig cells – (which are normally activated by LH) become desensitized. The testicular degeneration starts with reduction of leydig cell volume, followed by rapid reductions in intra testicular testosterone (ITT), peroxisomes, and Insulin-like factor 3 (INSL3). This is the reason why some men never completely recover after a long steroid cycle. In such cases the testes have stayed inactive for too long and have become permanently damaged and desensitized.

To prevent permanent shutdown of testosterone production a low dose of human chorionic gonadotropin (250IU 2 or 3 times per week) is used during the steroid cycle. One has to be careful and avoid dosing too high or too frequently as that can also desensitize the testes. The HCG dosage and the interval has to be just right to stimulate the leydig cells to produce the same amount of testosterone as they normally would. The saying more is better definitely does not apply to the use of HCG. Human chorionic gonadotropin has to be continued for as long as the steroids are active in the body and preferably 1-2 week beyond.

How to determine your HCG dosage for post cycle treatment (PCT)

The HCG dose in the post steroid cycle treatment depends on the severity of testosterone shutdown which was caused by steroids. If HCG was used during the cycle itself, the shutdown of endogenous testosterone would be less severe as compared to a long steroid cycle without HCG (stimulation of leydig cells in the testes).

To determine the proper dosage of HCG one has to consider these 4 decisive factors:

These are the observable HCG effects for Men:

HCG should not be used in the case of pregnant women and nursing mothers. You should not use HCG HUCOG if you are hypersensitivity, precocious puberty, and prostate cancer as these are contradictory conditions for the use of HCG. Do not use HCG in the case of liver, kidney, heart, or asthma diseases are not safe to administer Hucog.

While using HCG you may face some common side effects such as mood change, ringing in ears, allergic response, nausea, headache, water retention, weight change, breast tenderness, pain at the site of injection. Do not use FSH (Follicle stimulating hormone) and Ganirelix mediations along with this medication.

Be the first to review “HCG 5000 IU Injection” Cancel reply 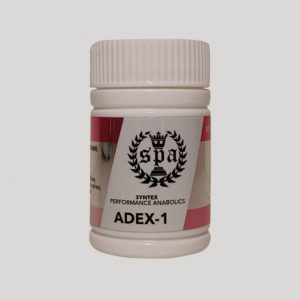 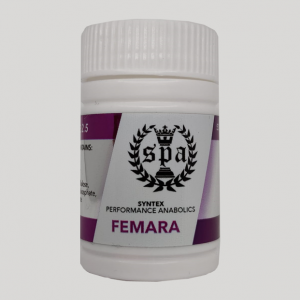 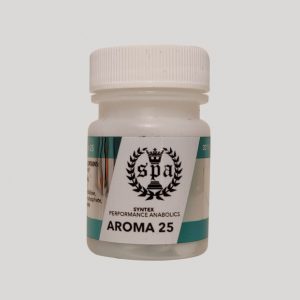 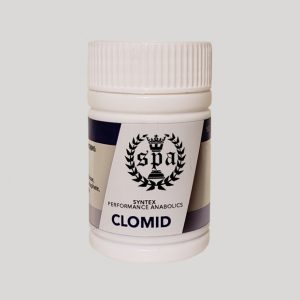 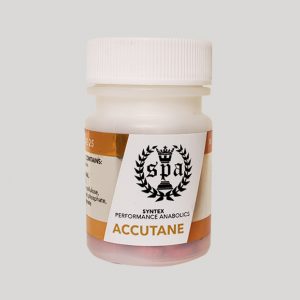